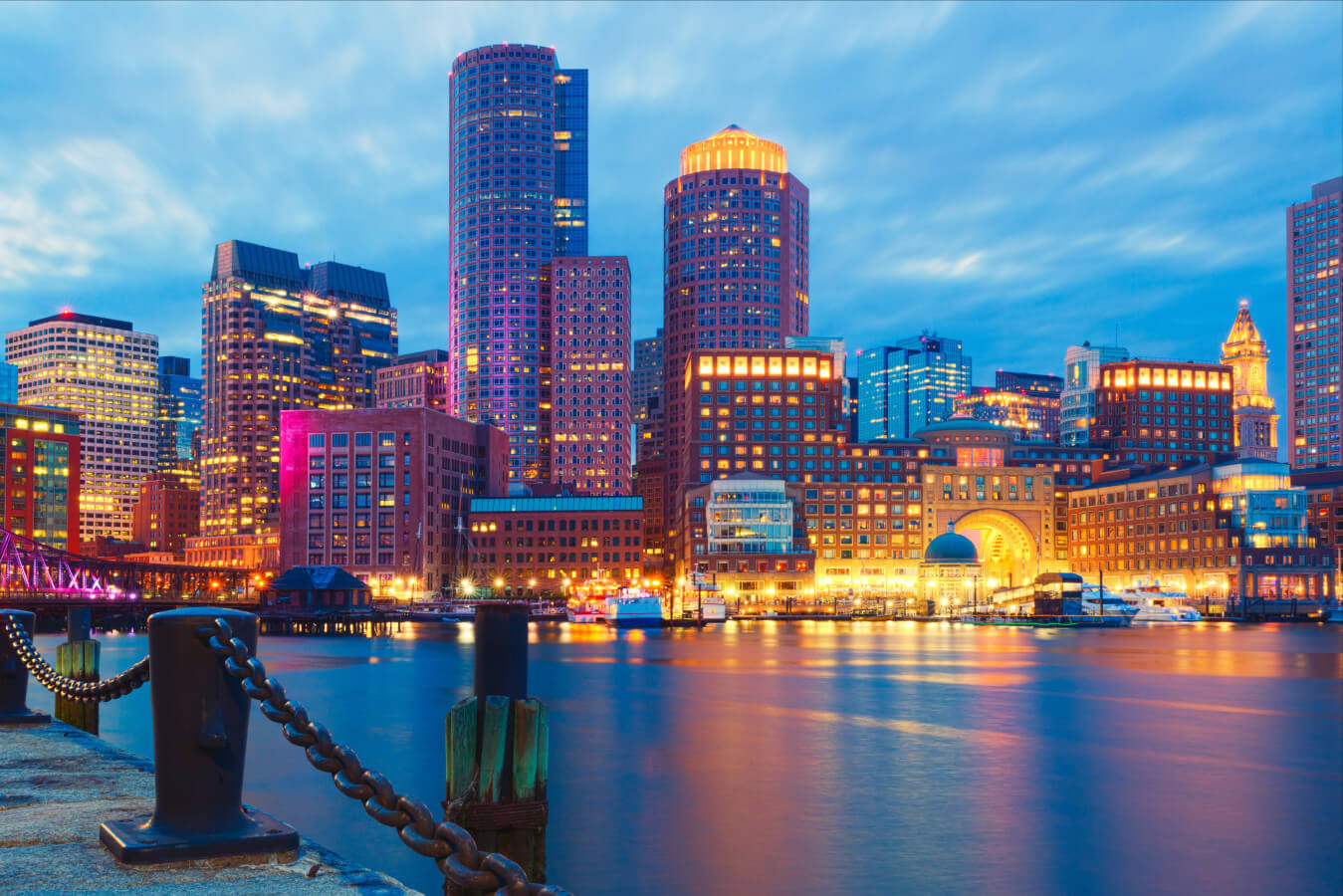 Boston is the largest city in New England located on a hilly peninsula in Massachusetts Bay. Originally called Tremontaine for the three hills in the area, the Puritans later changed the settlement’s name to Boston, after the town in Lincolnshire, England. While many cities are defined by their skylines, Boston is distinguished by its proud, vibrant neighborhoods. 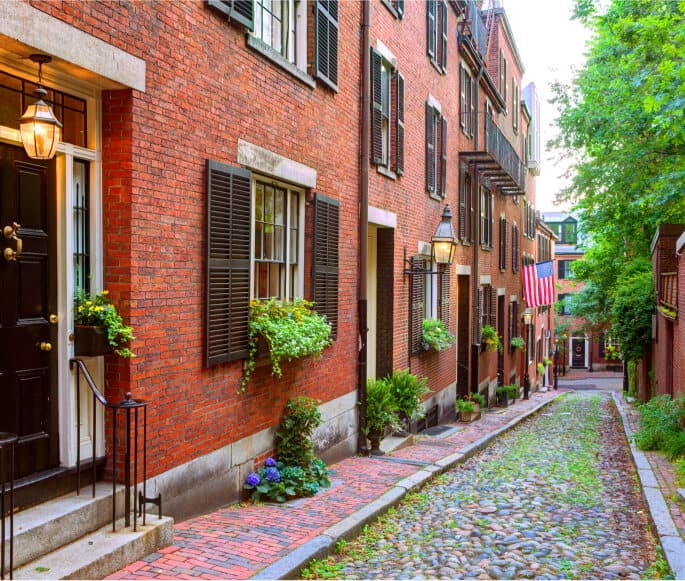 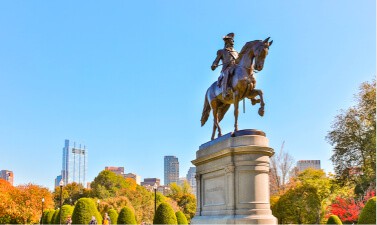 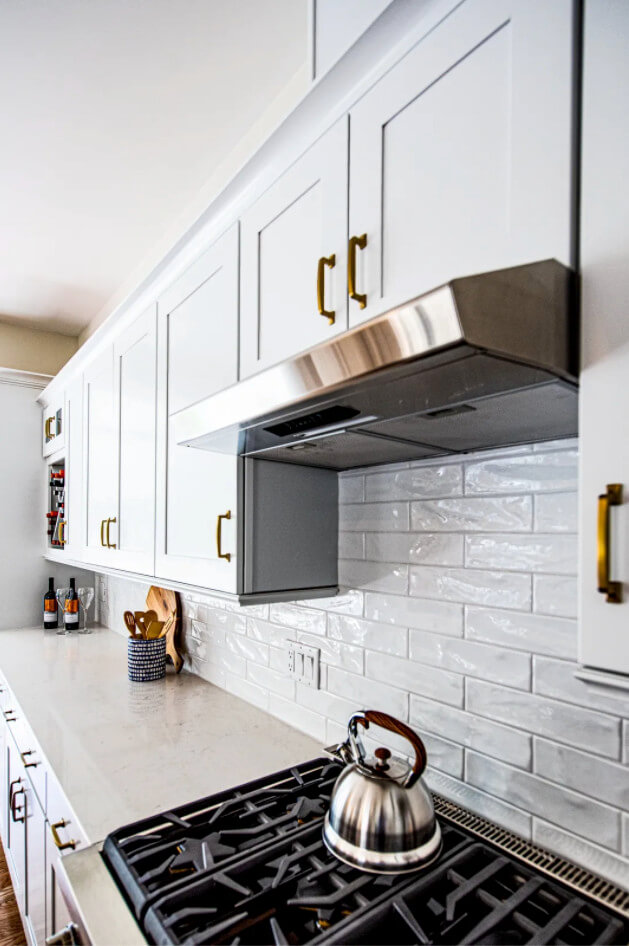 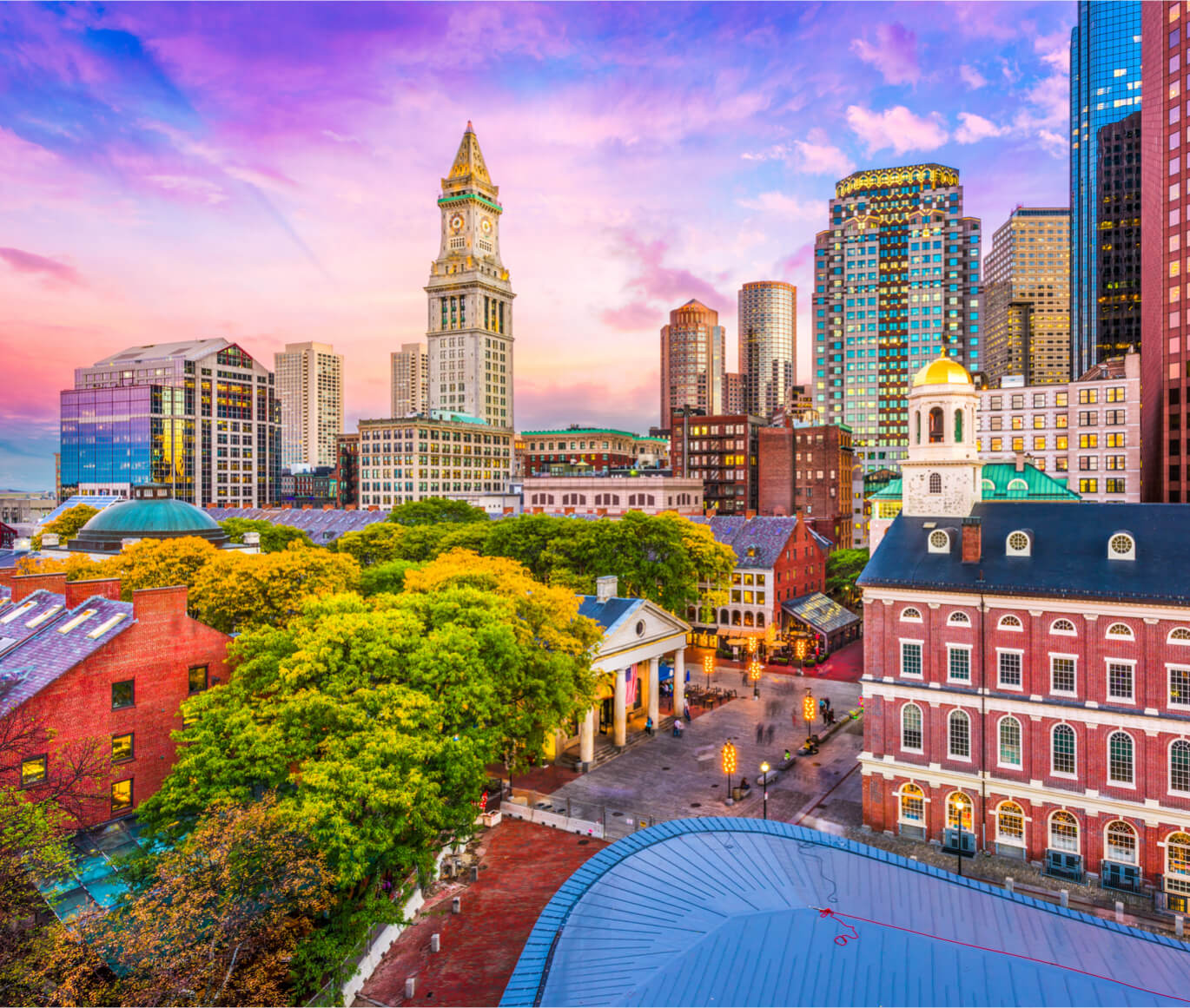 Greater Boston is the major metropolitan region that includes suburbs, cities and towns that surround the city of Boston. It is rich in history with diverse communities, legacy of educational institutions, arts and culture, and top rated medical centers and facilities. 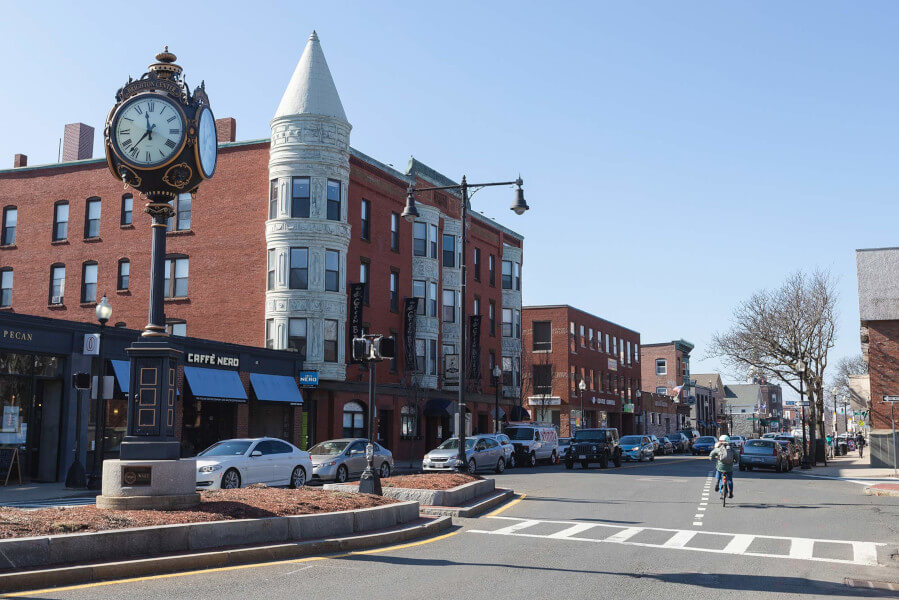 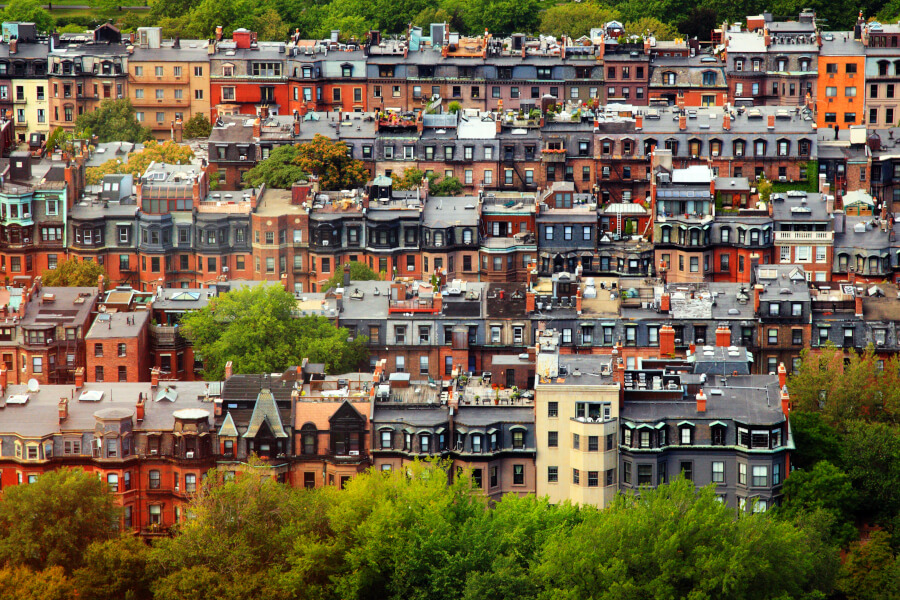 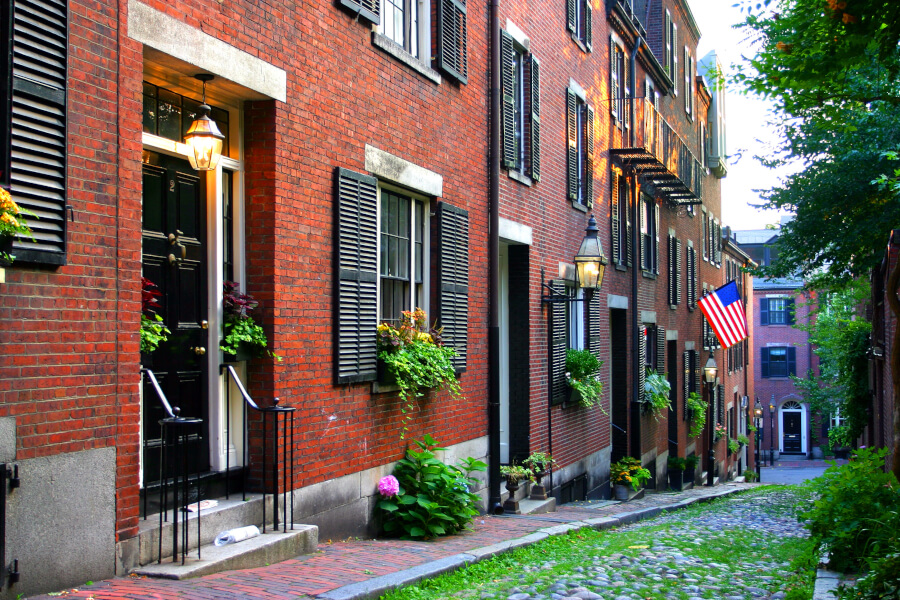 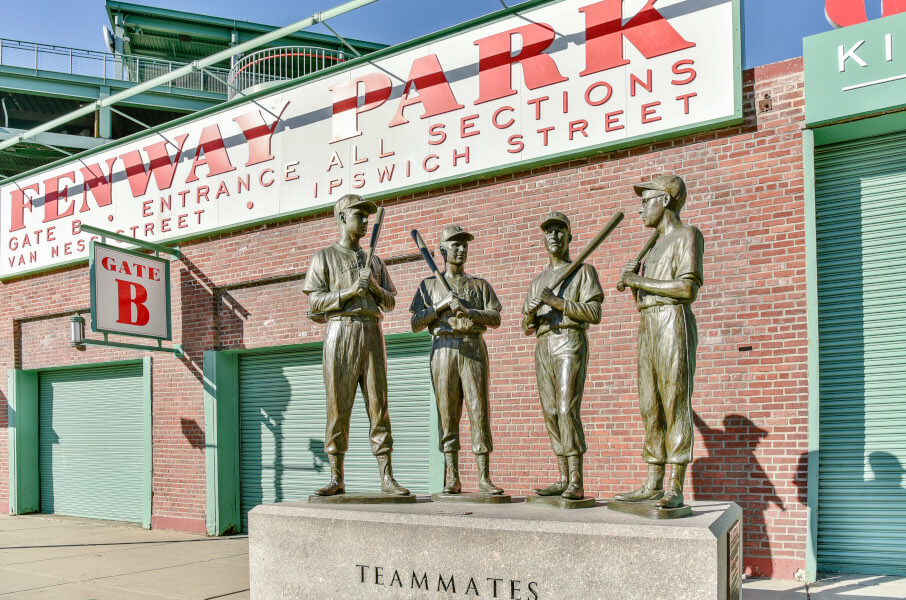 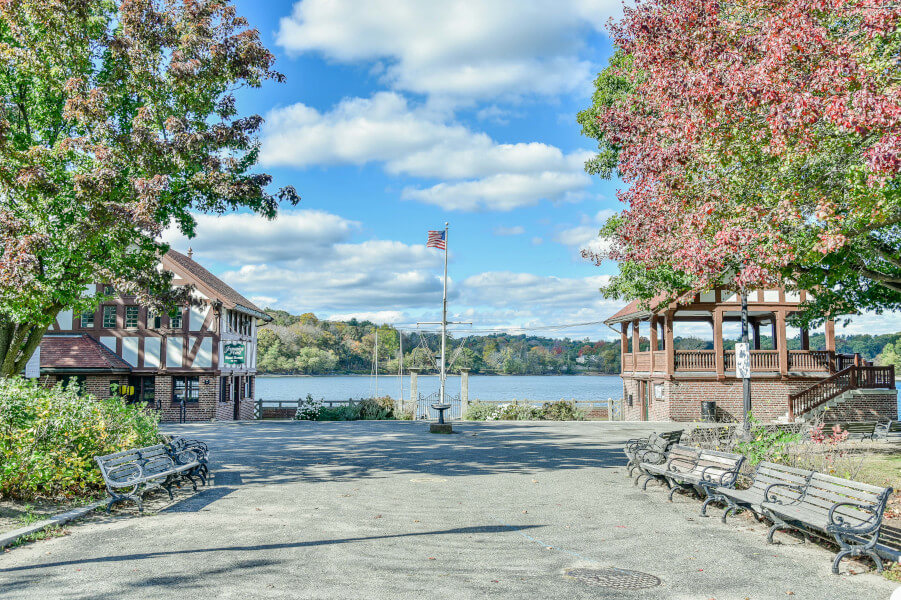 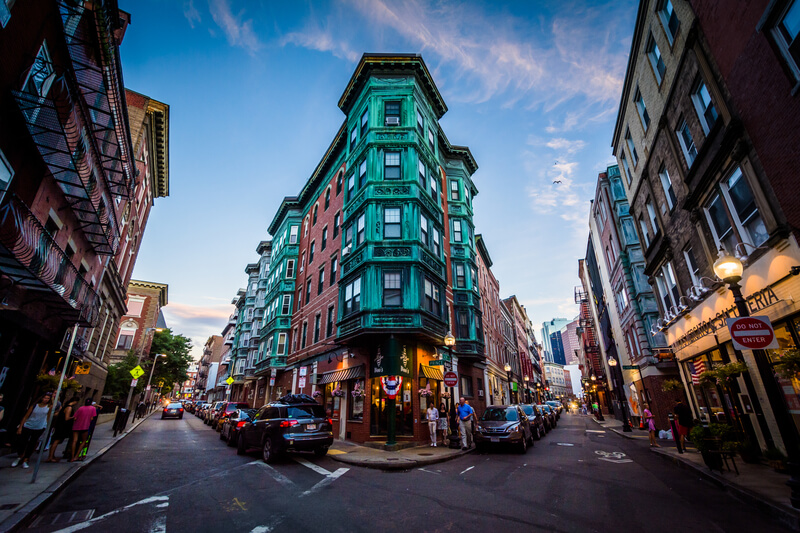 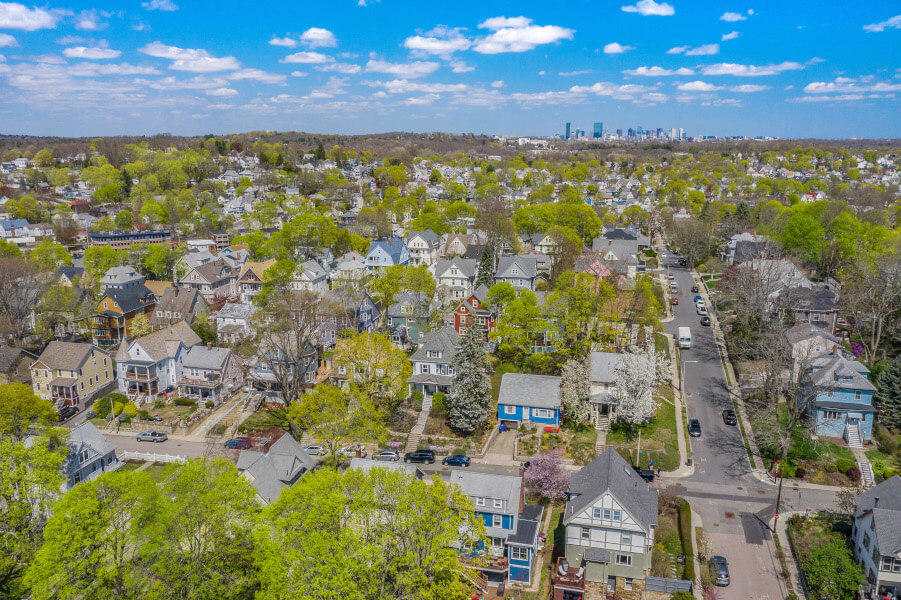 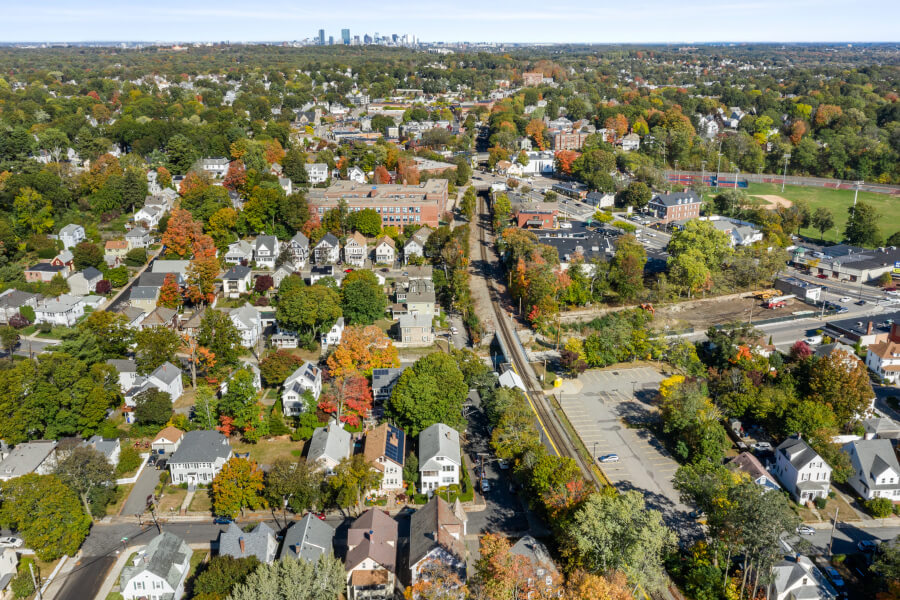 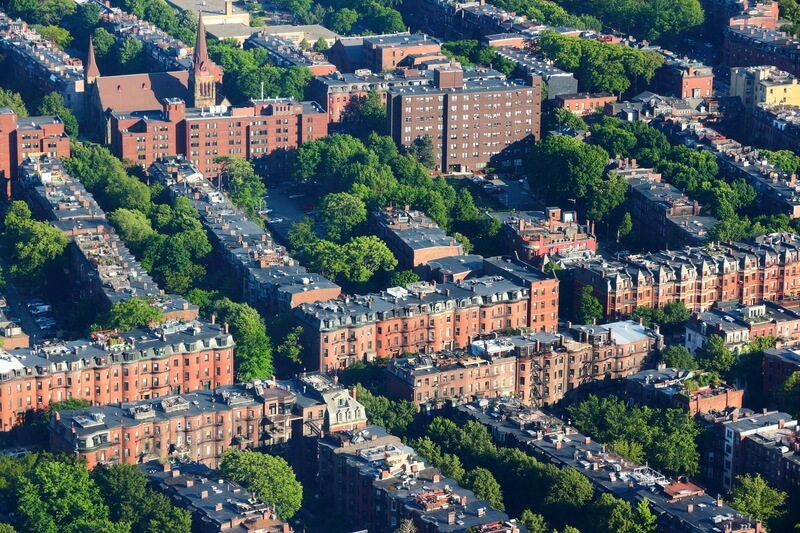 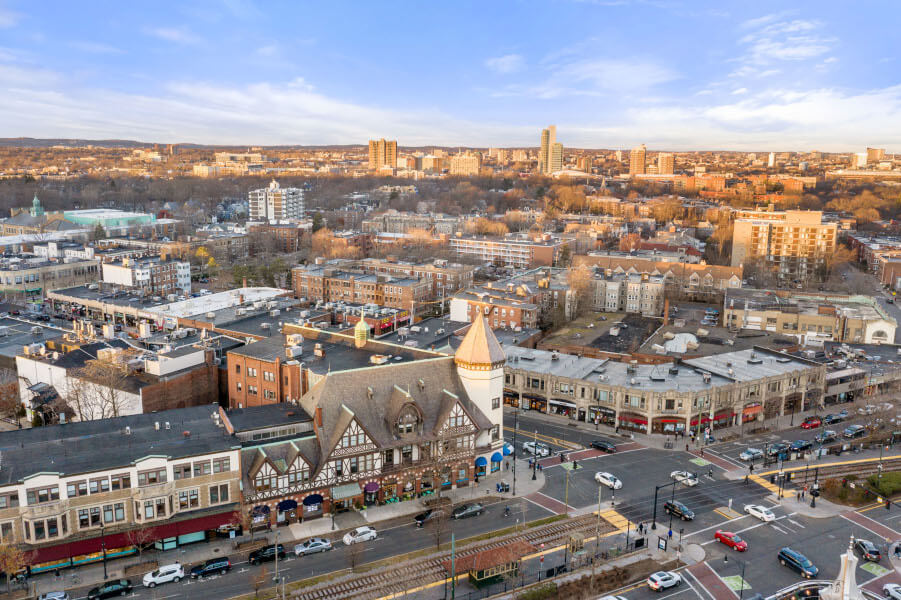 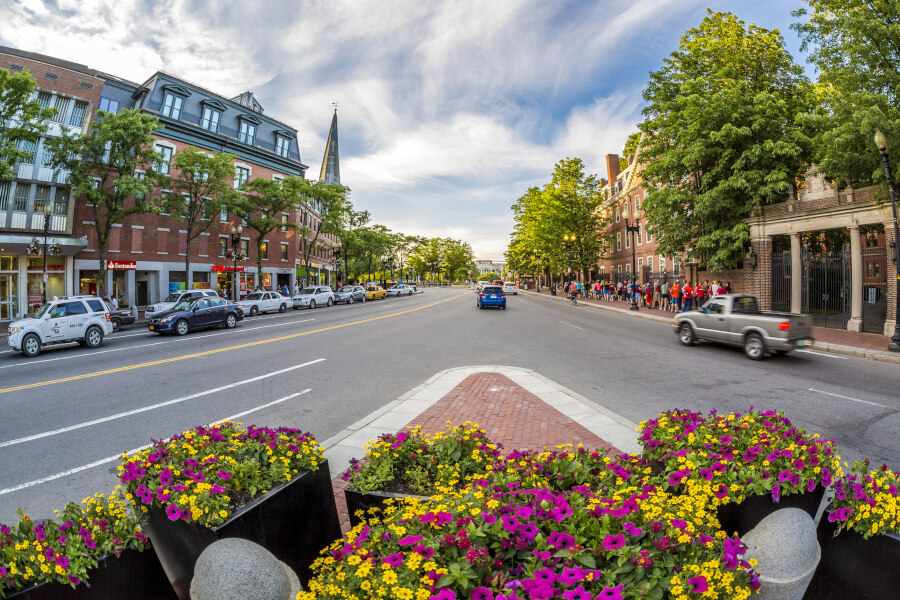 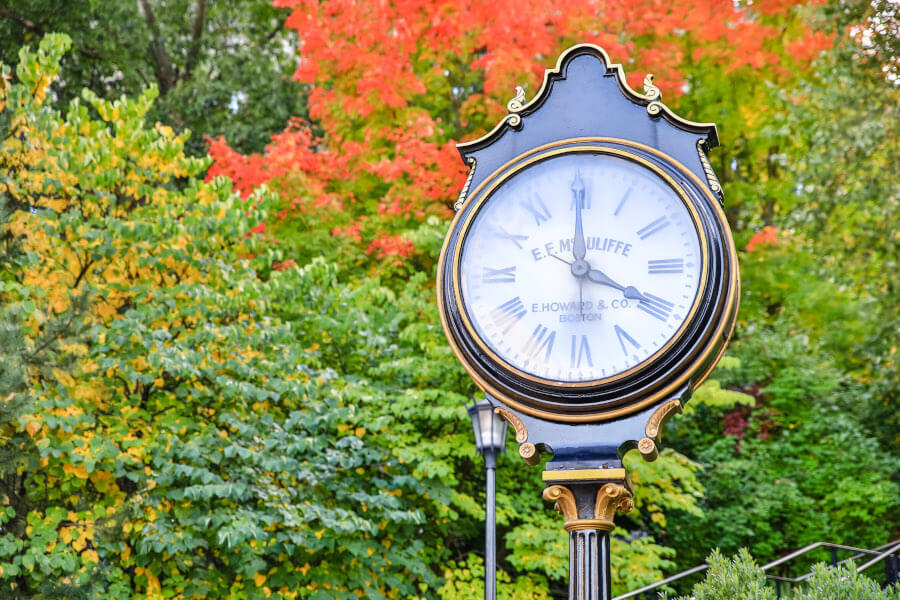 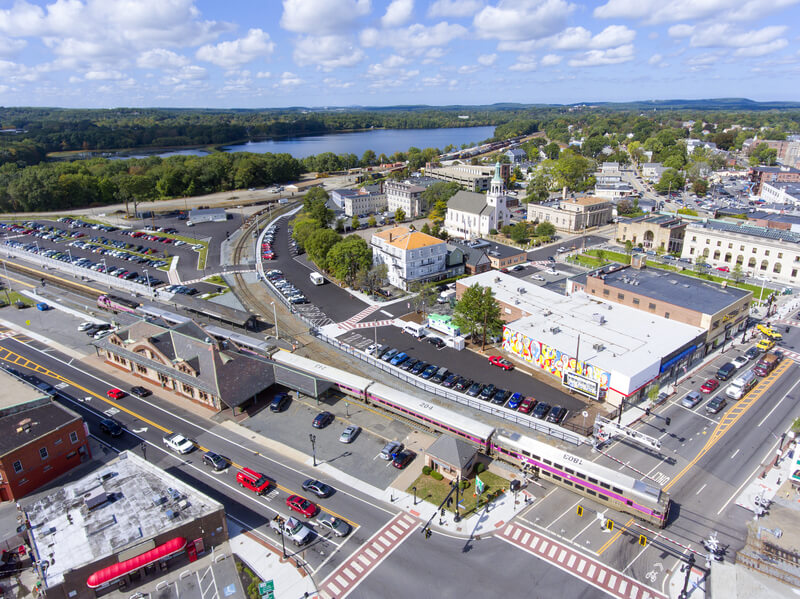 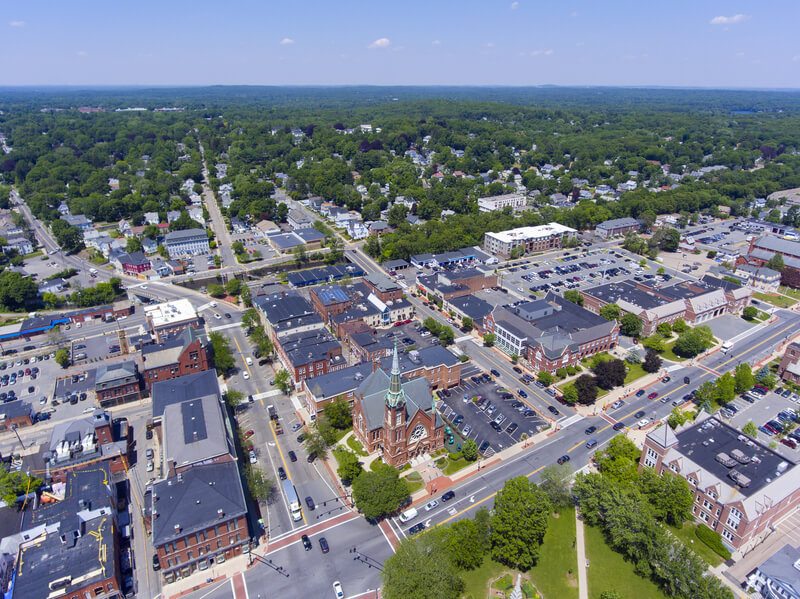 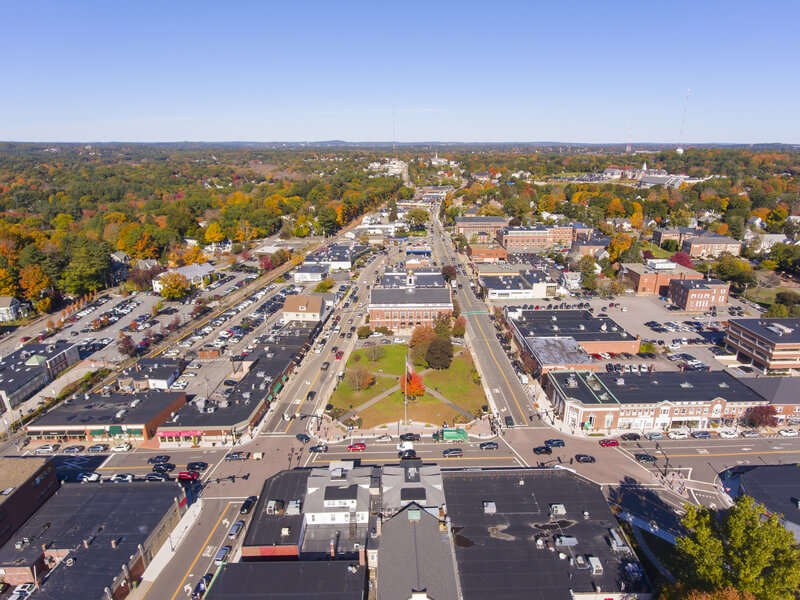 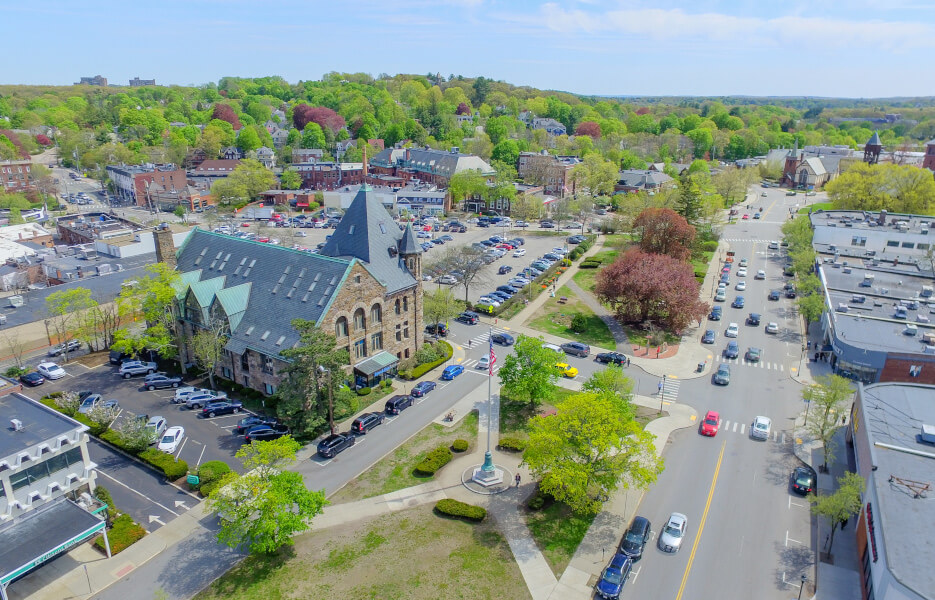 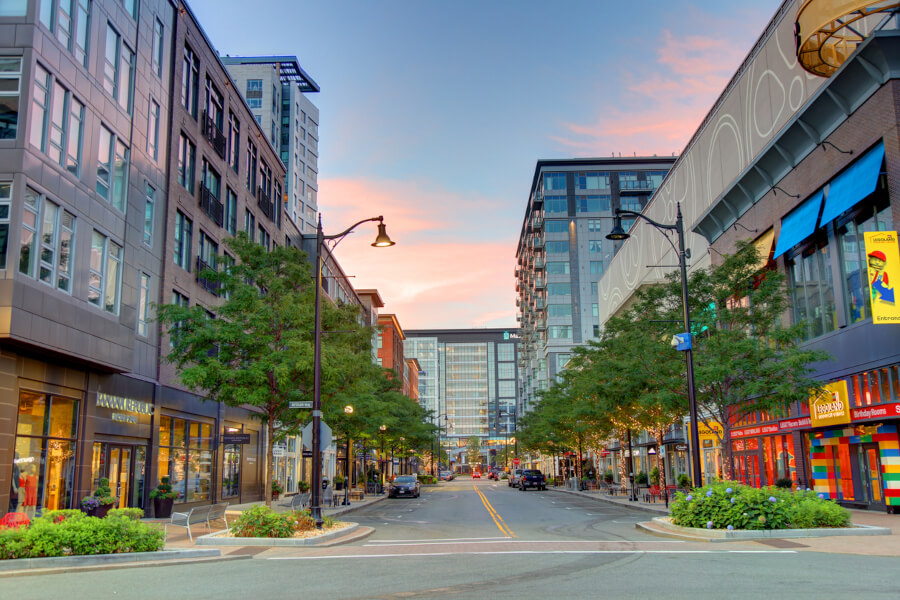 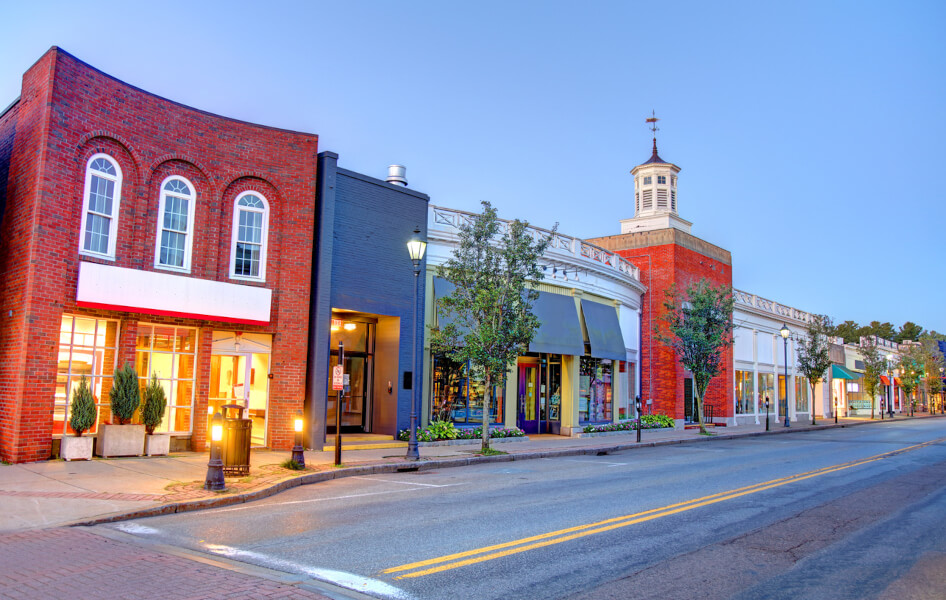