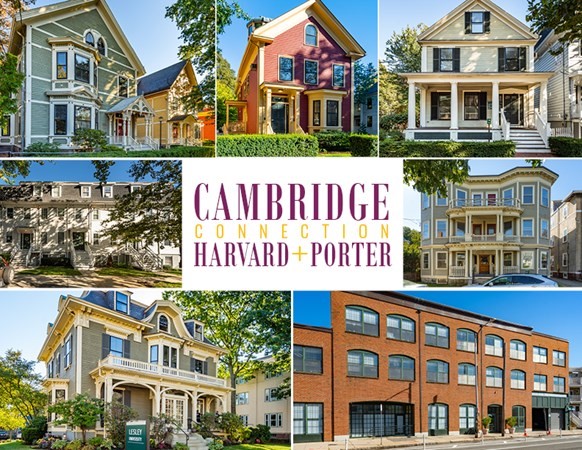 Boston, the largest city in New England, is located on a hilly peninsula in Massachusetts Bay. Originally called Tremontaine for the three hills in the area, the Puritans later changed the settlement’s name to Boston, after the town in Lincolnshire, England, from which many Puritans originated. In the 1630s, Boston Latin School—where Benjamin Franklin, John Hancock and Samuel Adams studied—and Harvard University were founded.