Henri Matisse’s groundbreaking work made him a modern art icon, and now his descendants are allowing his legacy to expand and exist in new forms.

Jean-Matthieu Matisse, one of the famed French painter’s great-grandchildren, founded Maison Matisse in 2017, a home decor and furnishings brand with pieces designed by both up-and-coming and established artists inspired by Henri Matisse’s work.

Matisse, 47, who runs the business with his sister Anne-Maxence, says his family began thinking about this project 10 years ago.

“The starting point was our observation that Henri Matisse’s works are often copied on various kinds of items but are not always as great as they could be,” Matisse says. “We wished to share the talent of Henri Matisse by creating objects inspired by his universe with a respectful interpretation.” Matisse says he and his family chose handcrafted home decor pieces as a way to carry on Henri Matisse’s legacy because the artist was a collector of decorative objects. Though he never worked directly with creating objects, Matisse says his great-grandfather drew inspiration from them in his practice.

Henri Matisse’s values, Matisse says, are also reflected in those of the brand: optimism, boldness, and simplicity.

“[The artists’] practice echoes his universe of shapes and colors, with an audacious approach in the world of design,” Matisse says. One of the artists selected to contribute to Maison Matisse is Italian designer Cristina Celestino. “As soon as I was introduced to the brand, its values, and above all the direct link to the Matisse family and therefore with his work, I felt honored to have been chosen to develop the first furniture collection of the brand,” Celestino says.

Celestino, who previously worked on the Back Home collection for Fendi and Fendi Casa, was selected to design the Intérieur aux aubergines collection, inspired by Henri Matisse’s 1911 painting of the same name.

Though their work should be representative of Henri Matisse’s style, Matisse still wants the designers to express their own creativity in their Maison Matisse pieces. 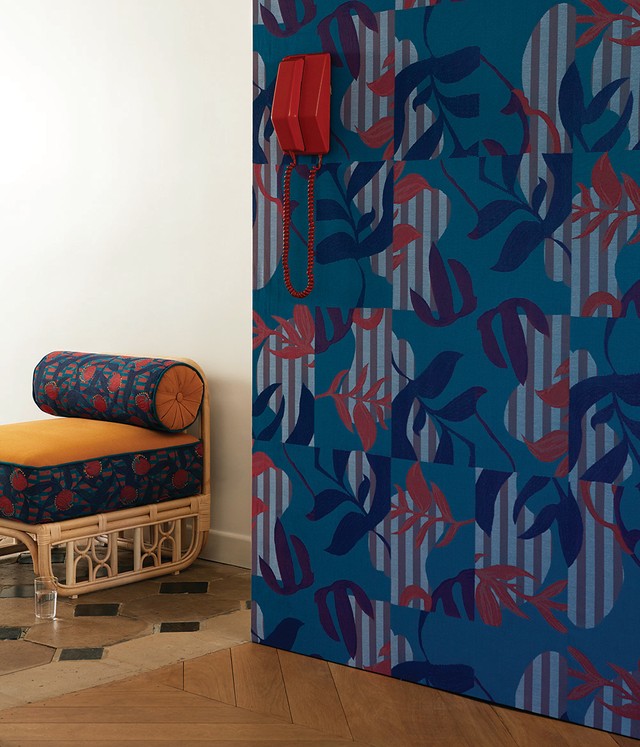 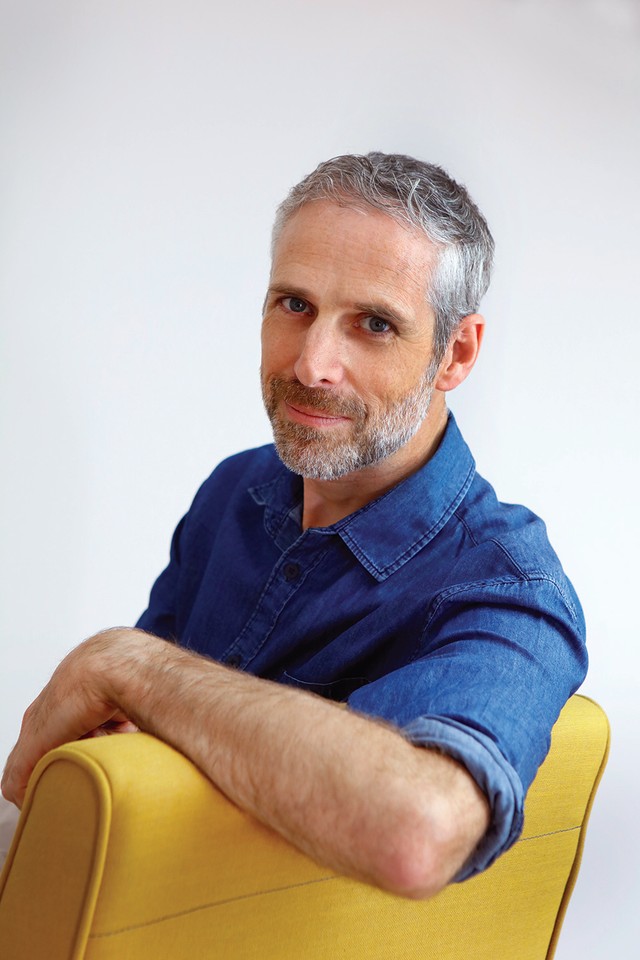 “We find a balance between the expression of the designer’s personality and a respectful interpretation of Matisse’s painting,” he says. Celestino says she was given a lot of freedom while designing her collection, and was mostly just instructed to reflect the painting’s color scheme and mood in the furniture and accessories she created.

Prior to creating the collection, Celestino thoroughly researched Henri Matisse’s work as well as his admiration for objects.

“He was a collector of objects, ceramics, fabrics, and small furnishings,” she says. “He used to incorporate these pieces into his paintings, which in my opinion expresses his vision about the interiors.”

She says some of Henri Matisse’s themes that she translated into her Maison Matisse pieces were the fluid relationship between inside and outside, the use of natural materials, and the overlapping of different graphic layers.

Matisse says his intention with Maison Matisse’s collection is to create “a conversation between the Matisse universe and contemporary creation.”

The Intérieur aux aubergines collection was unveiled in September 2020 and features a range of home decor items, from a ceramic box for €180 to a folding wooden screen for €14,900. Celestino says her personal favorites, though, are the sofa and rattan armchair she designed.

Celestino says Henri Matisse’s use of color, storytelling pieces, and optimism continue to inspire her to “to create spaces, objects, and emotions” in her work, and she’s already working on another collection of home accessories for Maison Matisse.

“The inspiration coming from Matisse and his work is exquisitely infinite,” she says.