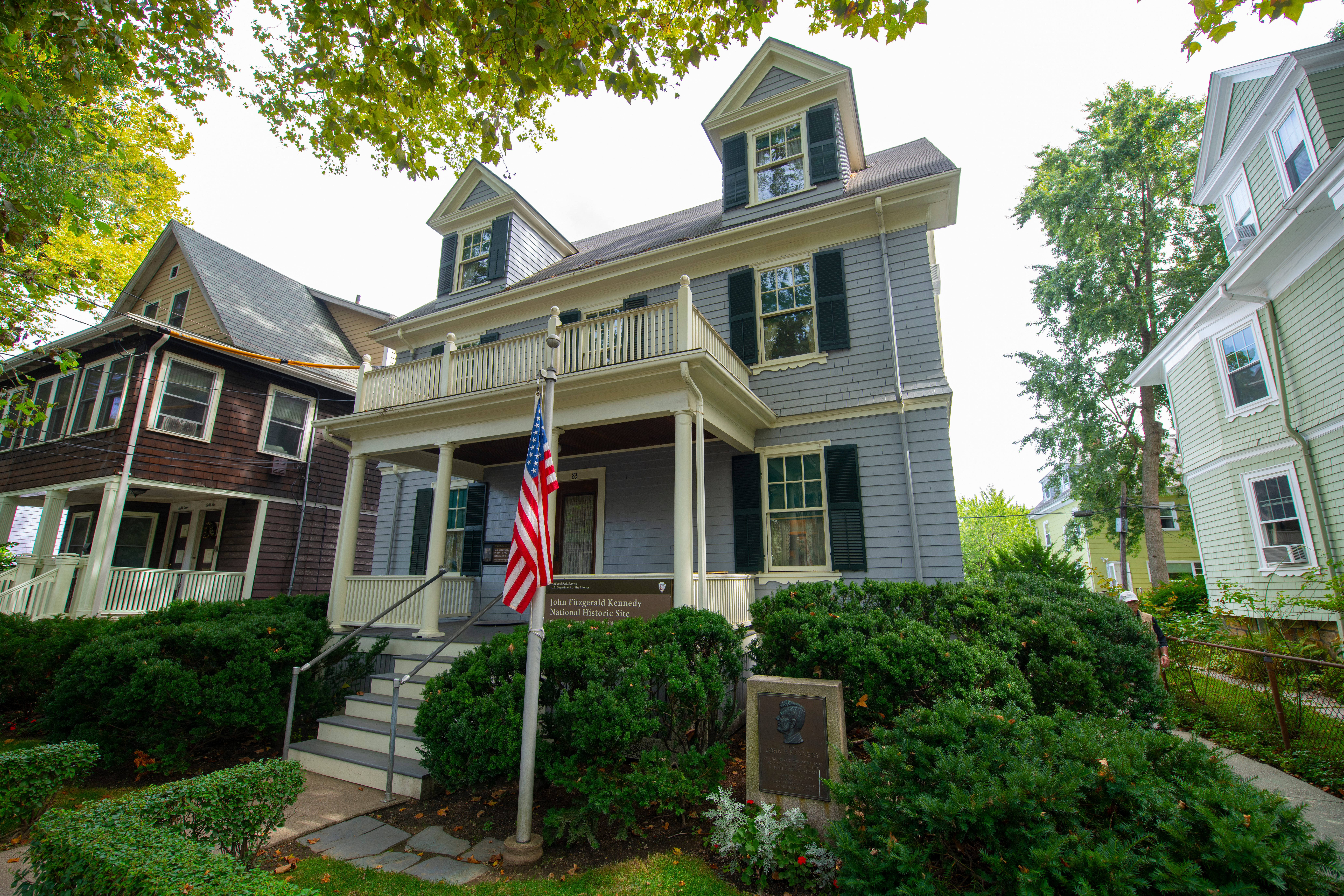 As close as Brookline is to Boston, it has managed to maintain its own identity. Brookline features a mixture of urban and suburban living, upscale shops and recreational parks, apartment buildings and large estates. Along with offering both a city atmosphere and a feeling of being in the country, there is a wide mix of people in Brookline. It is the home of many academic and scientific professionals who work at the nearby medical centers in Boston. Brookline has an overnight on-street parking ban which is unusual for such a dense area. Among its many unusual resources, Brookline has its own working farm (with farm stand), the oldest country club in the nation, a town golf course, a park on a hillside overlooking Boston with an open-air skating rink and transportation museum, as well as numerous neighborhood parks and playgrounds scattered throughout the town. Its major retail centers, including Coolidge Corner, Brookline Village, Washington Square, Cleveland Circle and the Chestnut Hill Shopping Center, are pedestrian-oriented shopping areas with a variety of stores, restaurants and malls.